…migrants of servers in the silicon crack of history…

The server migration is complete…almost.

Last night, I transferred CNAME records from my old host to my new host, WebFaction. While I was on my WebFaction control panel, I also recreated the email addresses that I would need. (There were some I had created that I never used, so I was able to pare the list down to three.)

Tonight, I updated the email information on Thunderbird which, despite the issues some people have with it, works for me. (I like to go with what works.) I also updated the links on my podcast episodes on this blog to reflect the CDN I’m still using at my old host (which they do really well—and cheaply). So if you have been wondering where the podcasts episodes have gone, but have been too shy to ask, they are back.

In fact, I feel so free now (more about that later) that I will work really hard at getting some podcast episodes done soon. I have some great new music and a lot to talk about. I actually have a lot of stuff that I want to get done online (including writing some tutorials about how to manage a server migration successfully), so if anything I will actually probably be more busy than I was before.

But that’s okay. I feel like I’ve broken through a wall of some sort. The ongoing email disruptions at my old host (which they have been unable for fix for literally months) are now a part of my past. Not getting an explanation of why they are having this issue, which is perhaps the worst part of this experience, is now gone. I have no idea how many emails I have missed as a result of this disaster. Honestly, all most of us want is a fair, honest explanation:

Something, anything, other than “we are aware of the problem and are working on it.” It gets to a point where a mere response is no longer acceptable. An explanation is what we want, need, and are entitled to.

Also, waiting two or more days for a response to a support ticket is no more. All three of my support tickets at WebFaction have been responded to within eight hours (even those marked low urgency) and the amount of work the support agents put into them is astounding. Of course, I guess you’ve got time to do that when your mail servers aren’t dumpster fires.

So yeah, I feel incredibly free. Kind the of the way I felt when I first learned to code HTML 15 years ago and created my first website—on a free service which has since disappeared into the bowels of history. I can’t even find it on archive.org. (Insert sad emoji here.) I’m fairly certain it was on pagerealm.com, although I could be mistaken. There’s no real way to know for sure, since those files were on a Macintosh LC III, which crashed and burned long ago. (The lesson here is to backup your files, and then backup your backups, and then backup the backups of your backups. (Meme your meme with a meme while you meme, right?)) I feel young again. Not that I felt old before, but constantly struggling with something that I no longer have to struggle with makes me feel energetic. I may actually cut my hair, shave my face, put on pants, and go outside again. 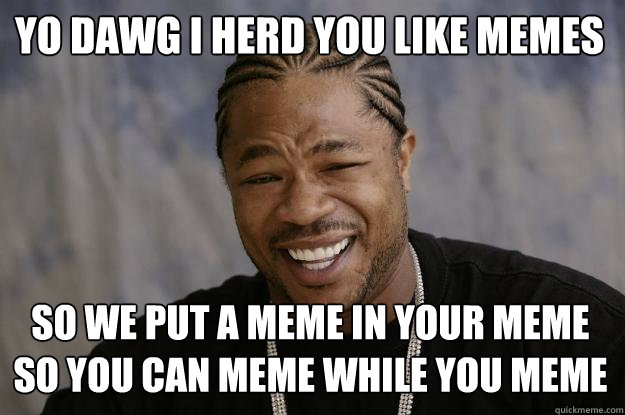 I say “almost” complete because I haven’t moved my unused Moodle site over. To do that requires SSH access to my website, and my LinkSys server has suddenly decided to block all SSH ports (which also means that FTP (or rather, SFTP) is also out of the question). I have had some interesting discussions with them on Twitter, which is the subject of another post. (Do not get me started, do not get me started, do not get me sta…) The lesson here is to never buy a Belkin router (which originally took a dump on me at the beginning of the summer) or a LinkSys router (which is—surprise—made by Belkin) because they will die an untimely death just when you need them most. So no more Belkin or LinkSys products for me. (My DVD player also died this week, which meant I had Extra Grumpy Feelings for a while because I was in the middle of binge-watching Firefly (the only way I can deal with this election season), but I am so happy about how well things are working out at WebFaction that I am going out this weekend to buy a new DVD player, so it will be A Very Special Episode of Saturday Afternoon Shopping at the Mall, which will probably also involve tacos or falafel, or if I am very lucky, both.)

That said, I’m off to read a book. And then I will go to sleep and dream of free tacos and/or falafel for life.

This work is licensed under a Creative Commons Attribution-NonCommercial-ShareAlike 4.0 International License.Permalink for this article:
https://iswpw.net/2016/10/19/migrants-of-servers-in-the-silicon-crack-of-history/
Published on: 19 October 2016 by Ken
Categorized under: Modern Life
Tagged with: A Very Special Episode, everything on the internet eventually dies, falafel, Firefly, servers, stuff that's really cool, support, tacos, WebFaction, webhosting, welcome to my geekdom

« People I No Longer Take Seriously