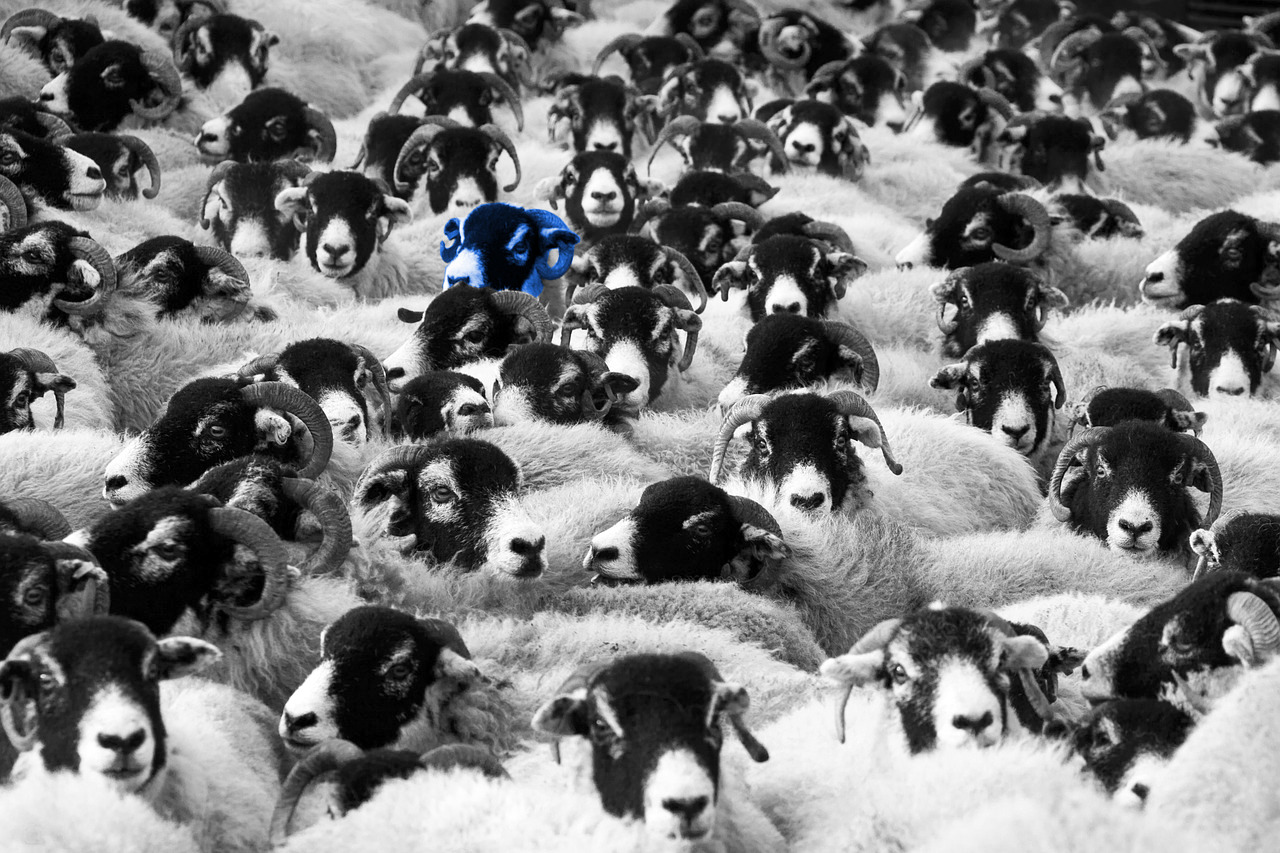 This is a quick guide to where I am on social media and what you can expect to find me doing there. This post will be updated as needed.

Update 29 March 2022: Alas, I have pretty much given up on social media. I’ve pared my Facebook friends list down to the 20 or so people I actually know in real life. I’m hardly ever on Twitter any more. Google+ went belly up. I’m mostly on Instagram, and that’s about it.

I’m on Facebook here. I hate Facebook. It’s a memory and bandwidth hog, for one; it also sells your soul for you without so much as a dime in commission for you. I originally got on Facebook for reasons that have gone completely away (short, boring story, that1), but hang on to it mostly for two reasons:

TL;DR — You can find out what I was doing on Facebook until November, 2016. You can send me a friend request, but if I don’t know you IRL, don’t expect me to accept it. I’ve run into some weird people on Facebook.

I love Twitter, and it is my main outlet for social media. If you can’t find me in real life, that’s probably where you can find me—@iswpw. You can follow me there, but be forewarned: sometimes I tweet mightily for a while and then I go silent for days. I’m just busy or I need a break, but I’ll be back. If your account looks interesting (i.e., you tweet about comics, sci-fi, fantasy, books, or computers), you’re not a Twilight fan (God save us all), and you’re not a miserable excuse for a human being (such as the person I met today who described themselves as a “Christian” in their profile but then recommended beheading liberals), I’ll probably follow you back. I ignore DMs from people I don’t know IRL.

Be forewarned: I am a liberal. I am far to the left. For a lot of people, that makes me the bad guy. My opinion on this:

Anyway, this is me on Twitter most of the time:

I have other Twitter accounts, but they are for business. They’re not the droids you’re looking for.

I’m on Instagram at kj_odle. (It used to be “notcuriousanymore” because I was curious about Instagram, but once I got an account, I knew all about it and wasn’t curious about it. But that’s a terrible name, so I changed it. Instagram is not tumblr, although some people try mightily to make it so.)

I’ve written about the intergalactic turkey fuck that Instagram has become since it went to a “curated” feed already, so I won’t rehash that here. Go and read that article now, and then come back here.

Anyway, I miss Instagram, because I miss taking photos, so I’m back there now. You can follow me, but I probably won’t follow you back. I’ve bookmarked some of the creative people I loved following in the past and when they show up in my feed, I go directly to their profiles now, so I bypass my feed mostly. Instagram still sucks. I just wish it sucked less. FWIW, I post a lot of images to Twitter, but 99.7% of them are not made by me. If you are looking for images I made myself, look to Instagram. I never post anything there I don’t make myself.

I mostly talk about WordPress stuff there. If I’m too political for you on Twitter, you might enjoy me on LinkedIn.

I’m just amazed the damn thing works at all. But really, I’m mainly there for the dank Harry Potter memes.

I’m on GitHub as kjodle. I love GitHub!!! I don’t push to it nearly enough!

If you’ve ever wanted to fork me, GitHub is the place to do it.

This is pretty much me on GitHub:

I have a Google+ account, where I mainly post about web technologies and securities, but I haven’t posted there for a long time. To be honest, I’m not really happy with Google lately.

Google’s mantra used to be “don’t be evil.” But at some point, they changed it to “Screw it. Let’s be evil and rich.” That is, unfortunately, how most human endeavors go.

I know I’ve left some places out:

The point is, I’m out there. I’ll see you in orbit.

But I predict that if we ever meet in real life, it will probably go like this:

See you in the ‘Verse!

1 Okay, here’s the TL:DWR (too-long-didn’t-wanna-read): I’m a member of Sigma Tau Delta. Which sounds like a fraternity, but isn’t, because it’s the international English honor society. (You can tell that’s what it is because of the way that it is.) Anyway, when I went back to college to get my English degree, my local chapter of STD (yes, that is how it reads in English, although it looks cooler in Greek: ΣΤΔ) had a complete lapse of judgment and decided to make me a member. Secret decoder ring and everything. (It’s actually a good thing, and I’m honored to be a member, so before you get up on a soapbox, just calm down.) The point is, they made all their announcements and connections through Facebook. So if I wanted to participate (and I did, very much) I had to be on Facebook (which I did not want to, very much), so I got myself a Facebook account. It’s been all downhill from there. I also feel obligated to note that not shortly thereafter, they moved on from Facebook. Funny how that happens.

2 Apparently, I am somebody’s Twitter parent on Twitter. Which is cool, but I don’t get a tax deduction for it. Of course, even in real life, that tax deduction doesn’t even begin to cover it. If I remember correctly, you get about five weeks of diapers or one year’s worth of Little League fees out of it. Such is life.