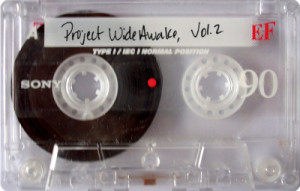 Welcome to episode #11 of Project Wideawake—bringing you music you won’t find on your radio.

Hey, I never did say I was getting good at this thing.

As always, all links will open in a new window. Click with wanton abandon.

Just a reminder—this show doesn’t work as hard to earn its NSFW label as the Silent Noise Project, but it still earns it. You have been warned. 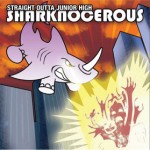 I’ve written before about how much I love Straight Outta Junior High in other podcasts. Alas, they have since broken up. Just go to their Bandcamp page, and buy their music. They probably need the money to send their kids to soccer camp.

That’s not the album this song comes from. Oh, well. 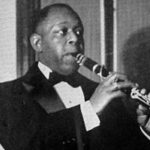 Johnny Dodds was an American jazz clarinetist who died way too young. (I still haven’t been able to find out why he died.) There’s an all too short article about him on Wikipedia. I originally downloaded this from archive.org, but some copyright troll is apparently playing havoc with it. 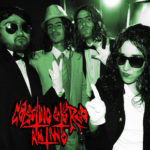 Colectivo Etéreo is a band from Santiago, Chile. “Nado Malo” is from their album Antiwo. They come to us courtesy of the Free Music Archive. They are on Facebook, alas.

Diablo Swing Orchestra comes to us courtesy of Jamendo. They are on Facebook, on Twitter, and they have an article on Wikipedia. They also have an official site at www.diabloswing.com.

The lyrics to “Infralove” are at MetroLyrics. Yeah, I don’t get it, either. (You can google the word infralove, but most of the hits are about this song. Go figure. It’s not easy to come up with something original these days, but the DSO has achieved that.)

id Submerged is from Norway, but “Alone”, along with the other songs on the albums of the same name, comes to us from the Kahvi Collective. You can buy his stuff from Bandcamp. He’s also on Soundcloud, if you’re into that. 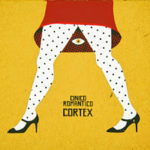 Cortex is an Italian singer, songwriter, and musician who’s been producing and publishing music since the mid 2000s. He comes to us courtesy of the Clinical Archives. “Ho di meglio da fare” is the last song on his album Clinico Romantico.

Alberta Hunter was a “pioneering African-American singer, the first woman to erase the lines between soul, jazz, and pop music“. She has a good article on Wikipedia. Like the Johnny Dodds song, I originally downloaded this from archive.org, but again, copyright trolls. Fuck those people.

I don’t mean to get political on a music podcast, but these are the times we’re living in. If you think the #metoo movement is a modern movement, you obviously haven’t heard “Nobody Knows the Way I Feel This Morning.” Women have been complaining about the way men behave for a long time. It’s just that now we’re finally being forced to listen. If you’re offended, suck it up, buttercup. 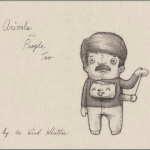 The Wind Whistles comes to us courtesy of Jamendo. They are Tom Prilesky and Liza Moser. You can read more about them on Wikipedia. You can support them by buying their music on Bandcamp. FWIW, they are also on MySpace, as long as it lasts.

“Sleeping Lions” is from their album Animals Are People Too.

Interstitial music is courtesy of Kevin Macleod at incompetech.com.

Please help Dan find a home for this lost cat: 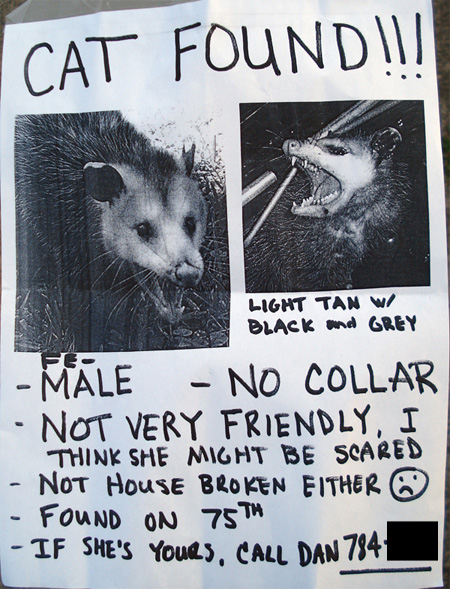 This work is licensed under a Creative Commons Attribution-NonCommercial-ShareAlike 4.0 International License.

Let Me Introduce You to the Internet, 2018 Version »

« A New CDN Server (Also, How Not to Run a Business)