I learned long ago not to make New Year’s Eve resolutions because they are just something you make in a drunken haze at what is, possibly, the worst night of the year to make decisions. If anything, our culture these days almost encourages people to make bad resolutions or to abandon good ones, just so you have somethign to laugh about on social media.

So this year, something a little different—goals. More importantly, due dates. A goal without a due date is just a wish. You can’t get anything accomplished without deadlines. But more about that later. So anyway… 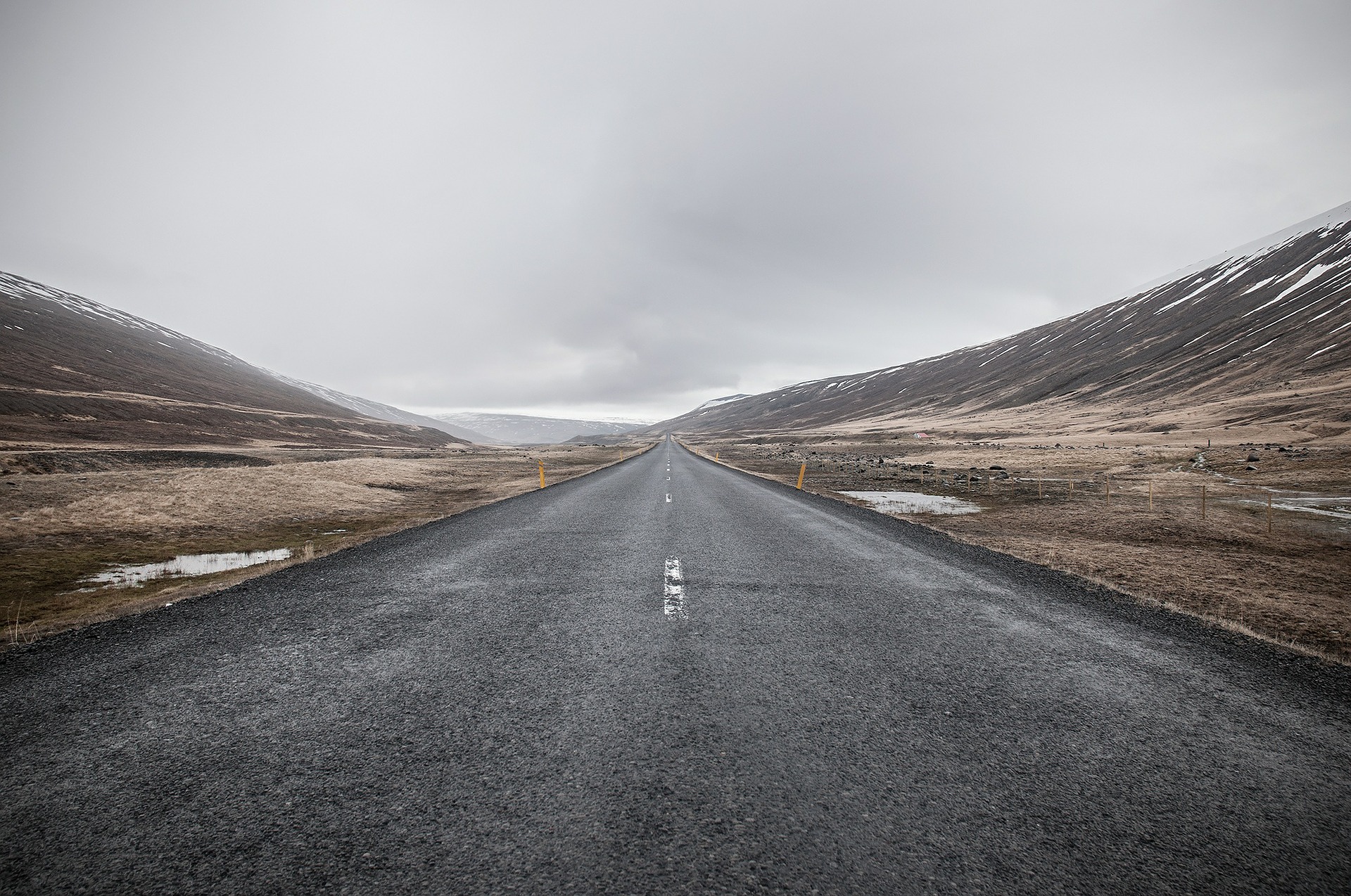 This isn’t about weight. I’ve been working a desk job for the last year and a half, and while I like it, I do miss being more physically active throughout my work day.

Goal #2: Lower my Cholesterol through Diet and Exercise

This goal is directly in tune with goal #1.

Last year, my doctor told me my cholesterol was too high and that I should take the drug she prescribed. I wasn’t happy about that, but I did fill the prescription. But I can’t take bring myself to take it. (There are reasons, which I will talk about later, probably in a podcast—for more of which, see my next goal.) I’d rather see how much I can lower it without using drugs.

Yeah, I used to podcast. And I enjoyed it, even though I had listeners in the low double digits. (And by “low double digits” I really mean “ten or eleven on a good day”.) But it was fun, I enjoyed both the creative and technical aspects of it, and I miss it. Which means that I need to get off my ass and do it again. (Which, ironically, means getting back on my ass and sitting down for the nine or ten hours it takes to record, research, edit, and publish a 45-minute podcast.If I wanted to produce a podcast that sucked much less, it would take far longer than ten hours. Such is life. )

Goal #4: Get at least three courses up and running on classes.kjodle.net

There are certain aspects that I miss about teaching (namely, the fifteen or so minutes a day I was actually able to teach), and many that I don’t (Besty DeVos is our current education secretary. Need I say more?). I admit that when I first got into teaching it seemed entirely possible that ten years later everything would be taught online. Now it’s twenty years later, and plenty of people who are distinctly not teachers in real life are teaching courses online. And that’s where I want to be. So I need to make that happen. My background is in science (specifically biology), English (specifically literature), and web design and development, so it makes sense to start there. Stay tuned.

Goal #5: Get dental insurance by June

Because damn, I need some work done.

I have never understood why, in the United States at least, dental insurance is not just part of ordinary health insurance. I won’t really get into that here, because I would get off topic really fast, but still… 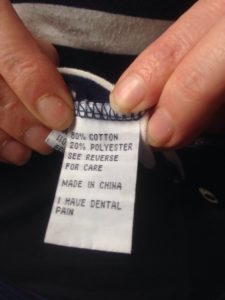 Okay, not a new car, but a less old car. And by “less old” I actually mean a car that isn’t about to nickel and dime me to death.

I own a 2004 Oldsmobile Alero. I’ve owned it for almost a decade. And I love this car. But I just spent $425 getting the windshield transmission replaced, and that tells me that this car is getting to the point where it’s going to start bleeding me dry. So my goal is to buy a different, less old, car by the end of the year. I’ll keep this one in the garage, and when it get close to becoming a classic car in 2029, I’ll start restoring it.

But seriously, I just need to get to work and the grocery store and the gym, and on odd occasions, the pharmacy and the doctor. I’m within walking distance of the library.

I like the place where I live, but just barely. I am not completely happy with it. I know I just moved here in October, but I’m not married to the place. If I don’t love it (and I don’t) there’s just no point in staying here. So my plan is to find a newer, better place and be moved into there by the end of September.

And yep, I’ll blog (or podcast) about this later.

Goal #8: Improve my credit score by 100 points by October

My credit score is terrible for two reasons: I pay cash for everything (because why wouldn’t you?)* and student loans (because why did I?). So this will be the most daunting goal of all. But I will probably need a loan to buy a new/different car, so I really need to make this one happen.

This will require that I keep a sharp-eyed attention to my credit situation. At least sharper than the banks and credit agencies do. (Remember the Equifax data breach? I bet a lot of people have forgotten about that by now.)

*I used to work in a bank, and I saw people who went bankrupt buying pizza on a credit card or paying for groceries on a home-equity line of credit. You don’t need to see too many people lose a quarter-million dollar house over Doritos before you decide that cash works just fine, and that it’s better to be hungry than to be homeless.

Also, develop more agility with tools like git and the Unix command line.

Preferably one that I could depend on at least temporarily. Don’t get me wrong, I like my job. But I work in the auto industry, and that means I’m one Tesla innovation or one Takata airbag recall away from not having a job. I’ve spent most of my life working two or three jobs, and only having one job (albeit a full-time job with benefits) makes me feel weird:

This work is licensed under a Creative Commons Attribution-NonCommercial-ShareAlike 4.0 International License.Permalink for this article:
https://iswpw.net/2018/01/14/2018-goals/
Published on: 14 January 2018 by Ken
Categorized under: Modern Life
Tagged with: goals

All the potatoes belong to us now… »

« Because Flowcharts Make Everything Clearer